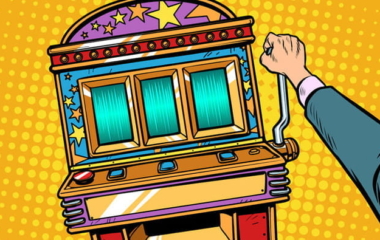 The beginning of the ’90s was known as the “great depression” for comic book companies, which is how the trend of leasing their intellectual property entered the mainstream. Whether a company wanted to sell napkins with the image of batman or a t-shirt company wanted to market their stock with superhero themes, the market for comic book stories and characters was open. Have you ever seen a comic book-themed slot? Software developers in the iGaming industry are trying to outdo themselves by always producing a slot game which not only plays great but does justice to the franchise it represents.

For the purpose of staying true to the topic, we will include games which are based on characters from actual comic books, not franchises that later received a graphic novel representation. With that being said, here are the top 10 comic book slots you might not know about, all in glorious descending order.

This particular slot was created by none other than the software developer Ash Gaming. Featuring 1,024 winning ways, this slot offers a number of interesting extras; however, there is something more fans of the Batman franchise will recognize, and it is the fact the game is modelled after the first-ever Batman TV series from the 1960s! In addition to the goofy gadgets and “tongue and cheek” nostalgia references, the game itself offers an outstandingly smart reel interface, four types of jackpots, win multipliers, full reel symbols, re-spins, and so much more! This Batman slot may be a number 10 on our list, but it is definitely not the last one in our hearts. 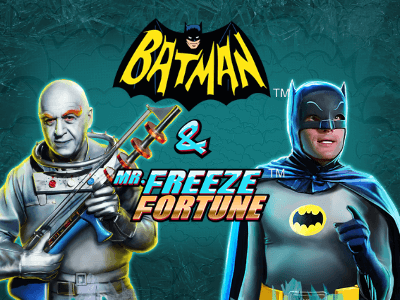 #9 – Batman vs. Superman Dawn of Justice

Based on the movie of the same name, the slot manages to migrate the gritty feel of the film, while looking visually stunning. The design of the symbols themselves is based on key items, characters and elements from the flick, while incorporating them successfully in the game’s many features. The Batman vs Superman Dawn of Justice slot game has a standard 5×3 reel layout, with 25 fixed pay lines and four jackpots. Additional bonus features include shifting wilds, universal wild substitutions, and the potential for unlimited free spins!

This DC superhero zooms through the reels of the game, earning his title of “fastest man alive”. The Flash is another comic book-themed slot produced by one of the biggest names in slots based on popular superhero franchises – Playtech. The game has a mobile-optimized design, and simple visual features which are a perfect representation of how this hero does things. The slot has 50 fixed pay lines and random wilds may appear just when you least expect them to! Players can score free spins as well, the winnings of which will be enhanced by a complex multiplier win feature. If you try the Flash online slot for yourself, you will see what we mean!! 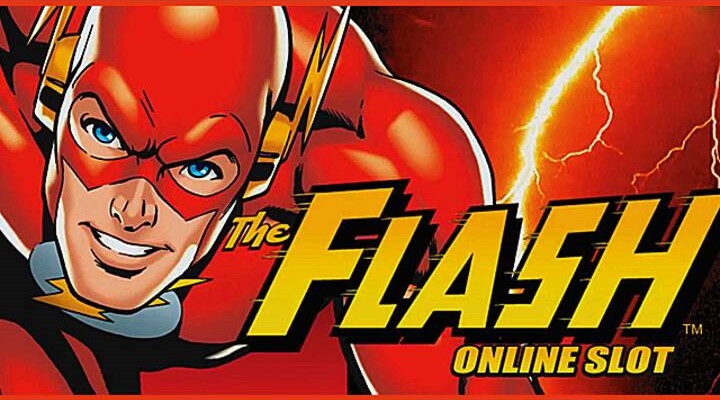 Although the majority of today’s online slots are based on comic books issued by DC or Marvel, there are also many other companies that produce iconic franchises, such as Bloodshot. Created by Valiant Comics, this PariPlay-produced online slot is just as gritty as its name implies. This 5×3 slot offers extra spins, sticky wilds with multipliers, walking wilds with multipliers, and a whole lot more dressed in outstanding graphics, all designed with one thing in mind – action. 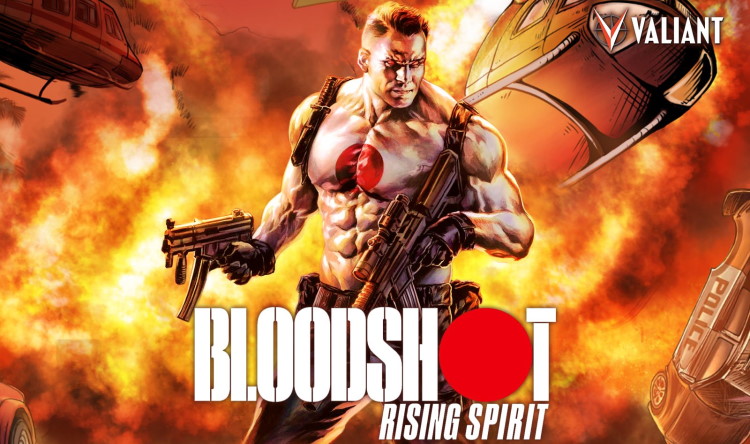 Comic fans love superhero team-ups, and this is what the Justice League Comic (JLC) slot is all about. Although these DC characters rose in popularity because of Hollywood, the Justice League Comic online slot is dedicated to the graphic novel representation of the heroes. In addition to being side by side with Aquaman, Batman, Wonder Woman, and Superman, players will have the chance to trigger some interesting features such as the moving wild bonus game, respins, mystery symbols feature, bonus round features, and a whole lot more. JLC is a standard 5×3 online video slot with four jackpots.

Just like Christopher Nolan’s movie of the same name, the Dark Knight Rises online slot is outstanding. The Dark Knight online slot is one of the very few slots of the comic book genre, that utilize a nonstandard slot pattern (6×4). Fans of the Dark Knight franchise will find in this slot gameplay features such as three different types of free spins, substituting wilds, fully stacked reels, respins, jumbo symbols, jackpots, and others.

NextGen Gaming is a software developer that created a slot based on one of the rarest and highly popular franchises – Judge Dredd. Bear in mind that the slot of the same name is based on the comic book version, and not on the 1995 movie which featured Sylvester Stallone. If you want to give this 5×3 slot a try, you can expect to see extras such as the super bet feature, free spin features, random bonuses, 25 pay lines, a dynamic RTP rate, and a whole lot more. 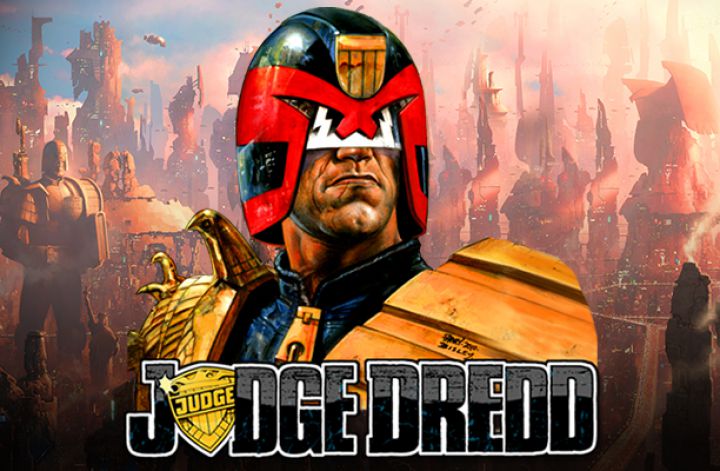 This comic throwback to 1985 found its second wind in the mainstream through a new animated television series, merchandise, and in the iGaming industry, in the form of a slot made by the developer Blueprint Gaming. The initial 5×4 reel layout won’t stay for long due to the fact that this particular slot has expanding reels, which can grow up to an 8×5 pattern! Additional gameplay extras include the thunder reel bonus, replicating reels, stacked mystery symbols, expanding wilds, multiplying wild reels, and enhanced wins!

Just like with number ten, the number one slot is another one that entails the adventures of the classic Batman story. This time, the 1960s caped crusader seems to team up with the gorgeous Catwoman, for an adventure on this 5×3 reel layout game. Among the most coveted bonus features of the game is called the “cat burglar bonus”. Players of this slot will discover win multipliers, free spins, cash prizes, and so much more! 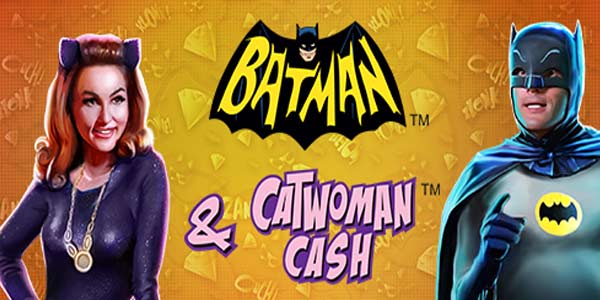 Have you noticed the majority of comic book-themed slots are based mainly on IPs owned by Marvel and DC comics? The reason for this, is that these two companies are considered to be the most popular ones in the world, as it is proven by the presence of their IPs in the mainstream.

Play Them While You Can

It is a relatively known fact, when a software developer purchases a license from an IP (intellectual property) owner, they do so for a period of time. What this means, is even the top 10 comic book-themed slots are not going to be online forever. If the company owning the IP is willing for an extension of the license, the game will remain online; however, if they decide to pull their franchise from the iGaming scene, the software developer is contractually obligated to discontinue the slot in question.

With that being said, it becomes clear why many popular slots, such as The Incredible Hulk, X-Men, and many others, cannot be played today. So, if you’re a fan of a particular comic book franchise and you see a slot you like, make sure you try it out before it has “expired”.